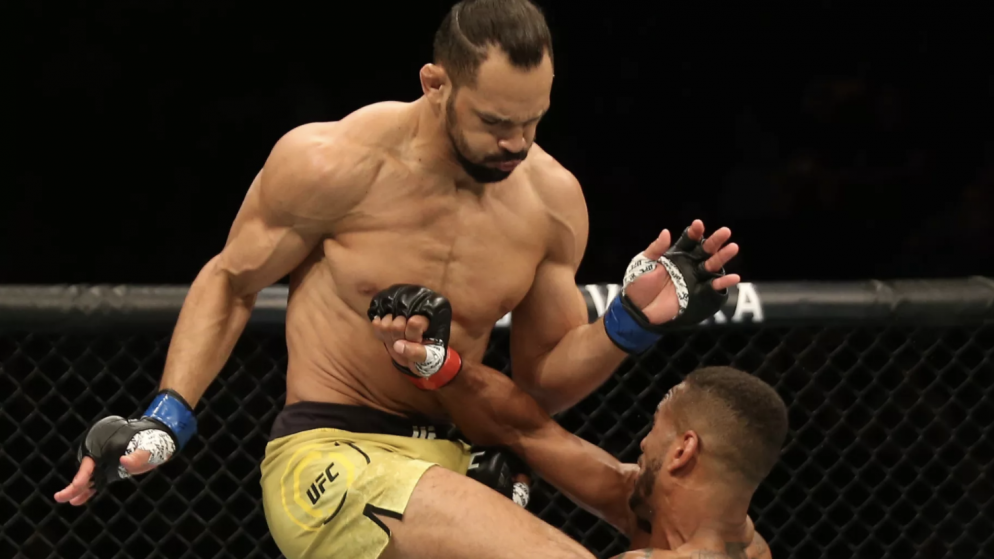 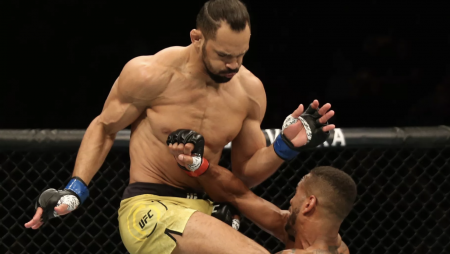 This weekend (Sat., Sept. 5, 2020), Ultimate Fighting Championship (UFC) will continue its stay at UFC APEX in Las Vegas, Nevada, with UFC Vegas 9. There are nine events planned for the event, and based on how many recent bouts have been canceled by COVID-19 and weight cut mishaps, we’ll be lucky if all 18 fighters make it into the Octagon. Assuming the show does run as intended, a Heavyweight slugfest between Alistair Overeem and Augusto Sakai will top the bill. Before the big men collide, let’s break down some main card fights!

Remember, we’ll be back later this week to preview and predict the biggest fights of this weekend’s event.

Best Win for Eubanks? Lauren Murphy For Rosa? Lara Procópio
Current Streak: Eubanks won her last bout, whereas Rosa has won four straight (two in the UFC)
X-Factor: Eubanks’ inconsistency
How these two match up: This should be a fairly entertaining and competitive bout.

Eubanks has a lot more skill than her record suggests. She’s genuinely pretty sharp with her boxing, and the jiu-jitsu black belt has quite a bit of competitive grappling experience. She’s physically strong in wrestling exchanges, and “Sarj” hits harder than most of her peers.

She’s also 5-4 overall with a recent loss to Bethe Correia, so … yeah.

Alternatively, Brazil’s Rosa is the expected combination of high-volume Muay Thai kickboxing and jiu-jitsu. For the most part, Rosa has relied on her volume to win fights, willingly taking a shot to fire back three punches and a kick in return.

Eubanks is the more proven woman, the athlete who has faced stiffer competition and come away with better victories overall. She’s also more skilled, a bit more difficult to hit and probably more likely to secure the takedown.

Yet, I have little faith in her. All of Eubanks’ best wins and performances came at 125 lbs., but she failed to consistently make weight, and I don’t believe that she’s a contender at Bantamweight. Rosa, meanwhile, is nearly a decade younger and lands an average of 9.7 strikes per minute.

That’s a stupid high work rate. Unless Eubanks fully capitalizes on her skill advantages early to wrap up the neck, she’s going to find herself on the wrong end of the judges’ scorecards.

Best Win for Pereira? Danny Roberts For Imadaev? Ivan Gluhak
Current Streak: Pereira has technically lost his last two bouts (including the strange Diego Sanchez DQ), while Imadaev has cleanly lost two straight
X-Factor: Pereira likes to randomly do back flips, so I’d say that counts as an X-Factor
How these two match up: Poorly thought-out violence!

Pereira is a strange one. The Brazilian is massive at 170 pounds, which translates to some serious firepower. He can kick very hard, manhandle opponents in the clinch, and definitely sleep opponents with his hands. However, the combination of a harsh weight cut and wild fighting style (read: random acrobatics) can definitely exhaust him.

Imadaev is building a unique reputation as well. The 25-year-old Russian reportedly got kicked out of the gym for hurting sparring partners, tried to fight retired Hall of Famer Forrest Griffin, and harasses his opponents all fight week with verbal altercations. He fights with the somewhat reckless aggression one would expect of such an antagonist, leaving himself open to counters while chasing the knockout.

Pereira is clearly beatable, but he did show improvement against Sanchez, managing his energy properly to remain dangerous deeper into the fight. Alternatively, Imadaev was absolutely sparked by Danny Roberts, who countered his opponent perfectly.

As for how these two match match up stylistically, this will be a kickboxing match for the most part. Pereira may mix in a takedown attempt, but for the most part, both men like to trade, so these exchanges are likely to be competitive and quite violent.

Between the two, Pereira seems to hit a bit harder and have cleaner technique. However, Imadaev does have a relentlessness to his approach that could really turn the tide. There are two clear paths for this bout to go, but I’ll side with the larger veteran who’s more likely to shut off the lights.

Best Win for Moises? Michael Johnson For Turner? Callan Potter
Current Streak: Both men have won their last bout
X-Factor: Moises willingness to attack the legs
How these two match up: Grappler vs. striker fight!

A jiu-jitsu black belt, Moises picked up the RFA title prior to signing with UFC. He pretty much immediately dove into the deep end of the Lightweight division, demonstrating solid wrestling and aggressive kickboxing to compliment his grappling skill.

Turner does not have the accolades of his competitor, but “The Tarantula” does have a ridiculous 77-inch reach to help even that gap. The lanky Turner likes to strike from distance, where his long 1-2 and snappy kicks carry a lot more power than one would expect — each of Turner’s nine victories come via stoppage.

Both men are 2-2 four fights into their UFC careers, but the divide in competition level is pretty significant. Moises has been fighting the cream of the crop, whereas after Turner’s short-notice debut loss to the ultra-violent Vicente Luque, he’s been squaring off with fellow Contender Series’ products and general Lightweight newcomers.

That’s one advantage to Moises, and otherwise, the grappling edge is just so significant. Turner might be able to snipe his foe from long range before getting into trouble on the mat, but if Moises is able to find his way onto the hips, this bout is likely a wrap. 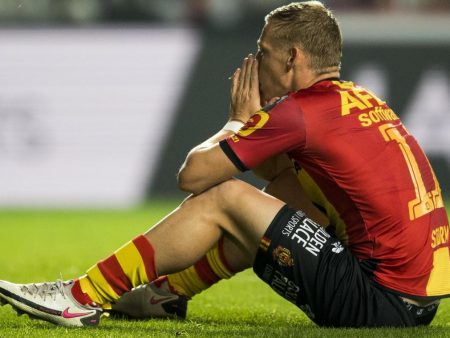