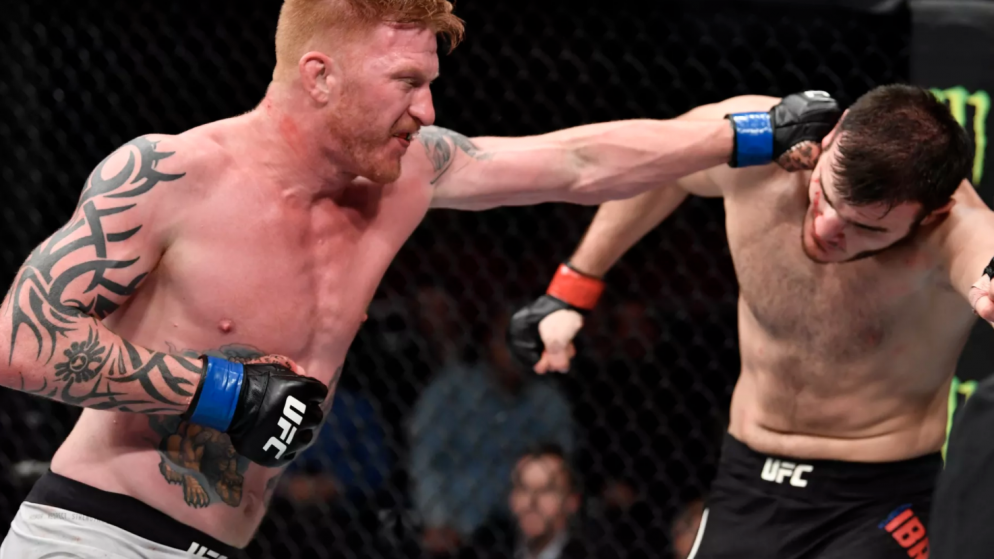 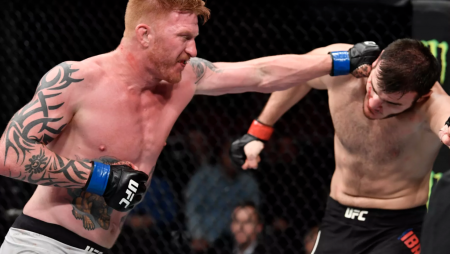 Best Win for Azaitar? Teemu Packalen For Worthy? Devonte Smith
Current Streak: Azaitar won his UFC debut last time out and is undefeated in 12 professional bouts, whereas Worthy has won seven straight (two in the Octagon)
X-Factor: It’s a significant step up in competition for Azaitar
How these two match up: Someone is getting knocked out.

Azaitar debuted almost exactly one year ago, scoring one of the cleanest overhand right knockouts you’ll ever see. “Bulldozer” typically wins via knockout, crushing his foes with heavy punches and making the most of his physicality with power shots. Admittedly, Azaitar’s competition level on the regional scene wasn’t anything special, and Packalen is hardly the stiffest test for a UFC debut.

Alternatively, Worthy was thrown to the wolves in his debut, only to hand Smith his first professional loss in a massive upset. “Deathstar” continued his winning ways against Luis Pena, shutting down his rangier foe with heavy counter shots and forcing a bad takedown attempt that let him lock up the neck.

This is a tricky one. At 33 years old and eight years into his pro career, Worthy is coming into his own. He’s a veteran who has gained confidence, and as a result, everything is clicking and he’s winning fights.

He’s definitely a better Lightweight than his 16-6 record would typically imply.

At the same time, Worthy has five losses via knockout, and Azaitar will be throwing bricks at his chin. It’s one thing to counter Pena’s long jab, but Azaitar is going to be bullying his way forward and throwing heat.

It’ll be a fire fight, which means it’s difficult not to side with the man who’s never been stopped by strikes.