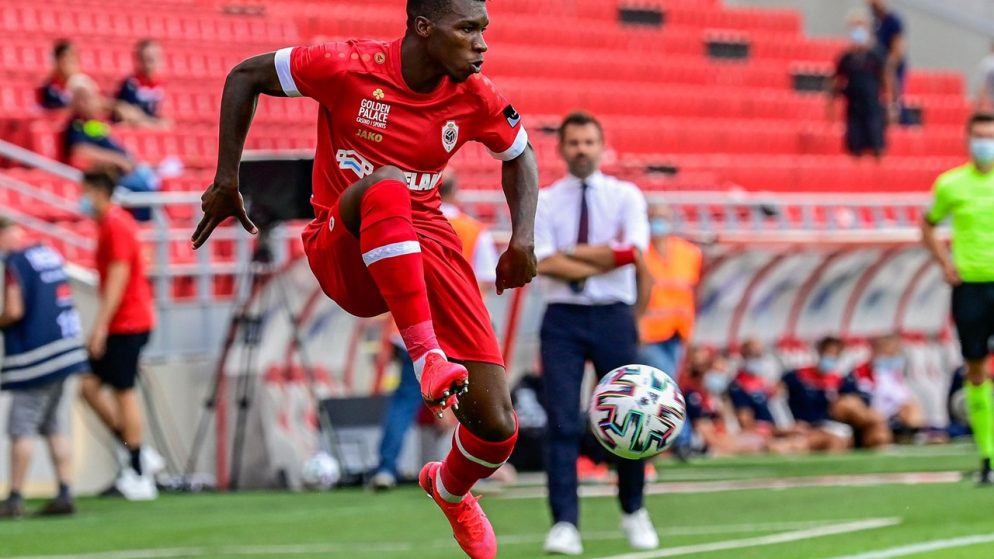 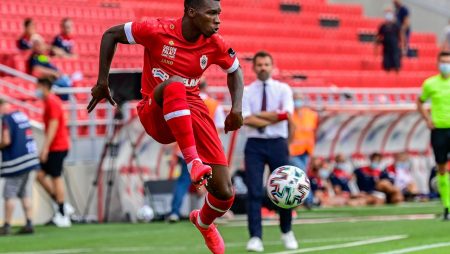 Aurelio Buta is definitely missed in the team.

Antwerp is experiencing a rocky start of the season. The expectations were high after winning the Crocky Cup against Club Brugge. But so far it could not live up to that excellent victory that gave hope to all supporters for more.

It’s obvious where it is going wrong. Firstly, the defence. With Buta falling out against Cercle and still no replacements for Wesley Hoedt and Dino Arslanagic, there is a lack of footballing skills in the back. And that’s exactly why Luciano D’Onofrio brought in Ivan Leko. To let the team play better and more attractive football. On top of that Antwerp conceded goals in 4 out of 5 of their games this season. In stark contrast to last seasons. New blood in defense is urgently needed. Will Jelle Van Damme be on his way to join his former team mates once again?

The tactical changes that Ivan Leko is trying to bring into the team are taking time. As expected. During the first 15 minutes against Charleroi, the tactical results from training were obvious. Clear instructions to build up from the back while playing football over the ground. Unfortunately, a world class goal from Shamar Nicholson followed by a red card for Birger Verstraeten within 5 minutes time resulted in a handicap by having to play with ten for the remainder of the game.

Sint Truiden is the only team in the Jupiler Pro League that plays on an artificial pitch. Some say it gives a dissadvantage to their opponents. I believe professionals need to be able to play on any type of pitch. And it’s not so the pitch that Antwerp has to watch out for. Since Antwerp’s return in the first division, they were able to win only once in Sint Truiden (0-3 on 27 December 2017). And I would be more concerned for Yuma Suzuki their Japanese international who scored already twice in 4 games.

If Antwerp can start the game like it did during the first 15 minutes against Charleroi and can keep that up for the full 90 minutes then I believe Antwerp has a more than decent chance to win the game.

Because it’s still quite early in the season, let’s have a look at the stats from last year. Antwerp is leading the overall charts with 69% of their games resulting in BTTS (both teams to score). However, St Truiden saw in only 64% of their home games more than 1.5 goals. So betting on a lot of goals is tricky, but I do believe BTTS to be possible.

During the previous season Sint Truiden had on average 4.71 corners at home, while Antwerp averaged 4.20 corners away. However due to the change in tactics I believe that Antwerp’s average this year should be higher.

Last but not least, Dieumerci Mbokani.

One Reply to “Sint Truiden vs Antwerp – Can the cup winner finally start it’s season?”