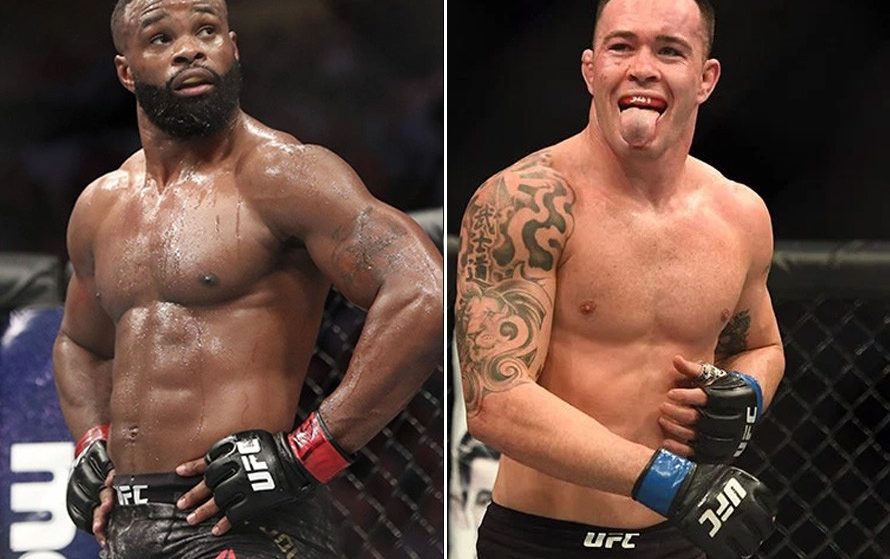 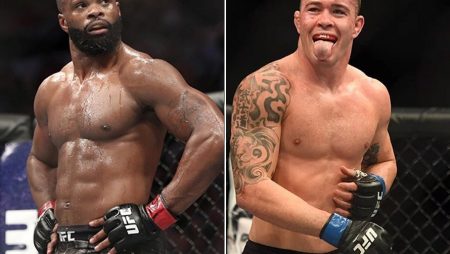 At last, one of the biggest rivalries in UFC history will finally be settled inside the octagon. Colby Covington has been calling out Tyron Woodley for about four years now, so needless to say we can expect nothing less but a full on brawl, charged with hatred, between two of the top contenders the welterweight division has to offer. But can the former interim titleholder defeat the former champion?

Probably known as the most hated champion in UFC history, the always provocative and bad-mouthing Colby “Chaos” Covington will make his first return to the octagon since losing the welterweight title bout against Kamaru Usman on December 14, 2019.

As an NCAA Division-1 stand out, Covington switched from wrestling to Mixed Martial Arts and started training with American Top Team in 2011, to win his debut MMA-bout on February 11, 2012 by submission. After a 5 – 0 win streak, he signed up with the UFC in the summer of 2014. Covington won his octagon debut against against Anying Wang on August 23, 2014 by TKO via punches in the closing seconds of the first round. He’s currently the second best-ranked welterweight on the planet.

Former UFC welterweight champion Tyron “The Chosen One” Woodley will finally face Colby Covington who was calling his name out from when he was the champion. After losing the title to Kamaru Usman, Woodley saw his chances of getting his hands on Covington go up in smoke but now finally he gets his shot to settle the score.

Woodley is a former wrestler, who started his professional MMA career on February 7, 2009. After a 10 – 1 record, he won his UFC octagon debut on February 2, 2013 against Jay Hieron by KO via punches, after only 36 seconds in the first round. After defeating Robbie Lawler on July 30, 2016 by KO after 2 minutes and 12 seconds in the first round, he became the welterweight champion, until he finally lost the belt to Kamaru Usman on March 2, 2019 by unanimous decision. He is currently the fifth ranked UFC welterweight contender.

My feeling says Covington will take the win. He should use his speed and movement to win the striking war. Instead of using his wrestling offense to win the fight, he should keep it as a backup for defense and focus on out striking Woodley. Though history teaches us that Covington doesn’t really have the power to put his rival to sleep – just two of his 15 wins have come via KO/TKO and the last of them came over four years ago – he should focus on the amount of significant strikes. If he combines that with clinch exchanges, he could easily tire Woodley, and in my opinion, cardio will determine the winner of the fight ahead. If Covington can secure at least one of the first three rounds, I see no way that Woodley can out-point him in the championship rounds. But we can’t rule out Woodley completely. After all he won and successfully defended his title for 4 times.

Covington will win the fight without Ko.