AA Gent vs Rapid Wien – Can Wim De Decker succeed where the others failed? 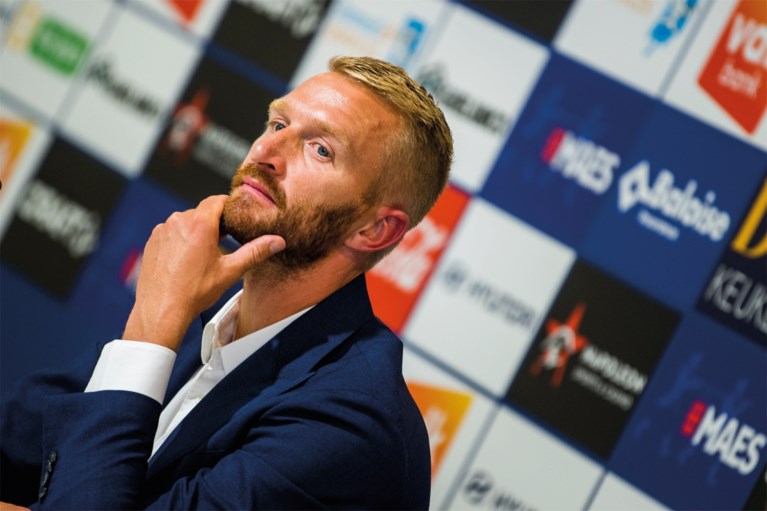 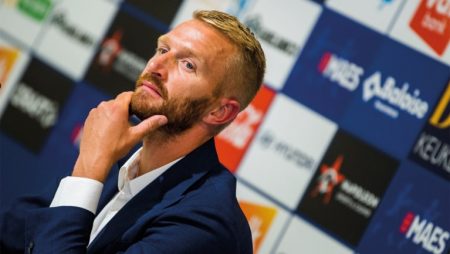 It’s been very hard this season to place a bet in the advantage of AA Gent. The start of their season is disastrous, on and off the pitch. But we have all reasons to believe that this might change. The recent firing of László Bölöni (after only 28 days, the second coach this year) gives the opportunity to rising talent Wim De Decker to finally proof himself on the highest level. Highest level not to be taken lightly. His first game in charge of a first division team as T1 will be a qualifying game for the Champions League!

At this stage of the competition it’s nearly impossible to use stats as a solid foundation to justify my tips. So my tips for this game are on feeling and from what I can see from both teams during the last few games. My feeling tells me that due to the turbulent start of AA Gent in the Jupiler Pro League and the fact that the players where part of the decision for the early departure of László, demanding more attacking football, the players have something to prove tonight. I expect they want to show the fans together with Wim De Decker that AA Gent is worthy of putting some serious attacking footballing skills on the pitch.

Rapid Wien , the away team from tonight, could not have started their season better. All three official games during the early stage of the season so far resulted in victories while scoring an impressive 10 goals in all games combined. It’s not their first game in this Champions League qualifying rounds so they are warmed up and eager to continue their winning streak. I expect a very open game with lots of goals, both going all-in to advance to the next round tonight.

Due to the high stakes for both teams to advance to the next round, I believe we can expect a very open game with a lot of intention to score from both sides. My tips for this games are BTTS (both teams to score) and both teams getting +3.5 corners in a betbuilder bet.