Royal Antwerp FC vs K.V. Mechelen – Can Antwerp Continue A Perfect Week With A Win! 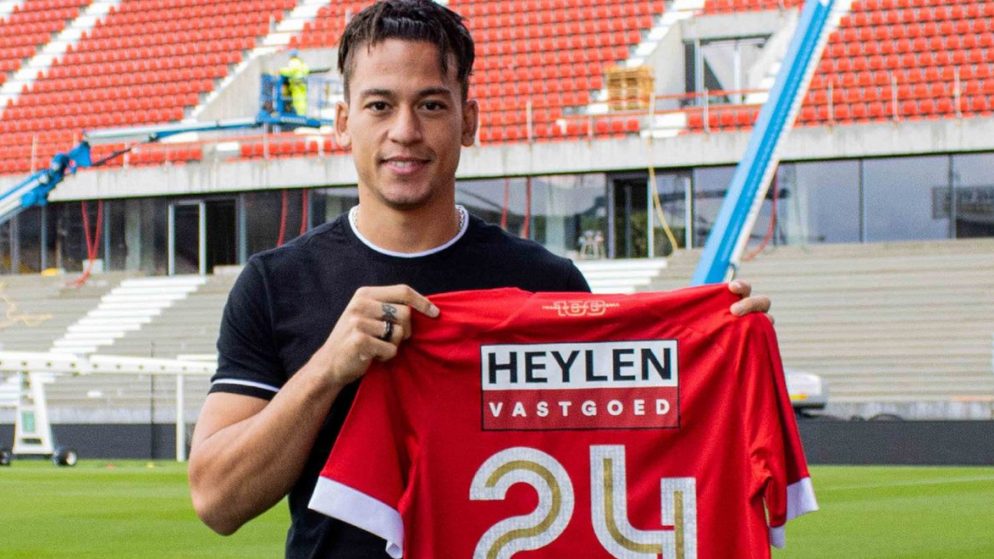 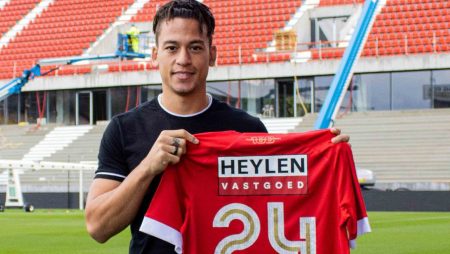 While Antwerp is not experiencing their greatest start since playing at the top so far, they are definitely up for a fantastic week. A lot of great things are happening around the club and that will definitely give a boost for tonight’s game. I discussed already briefly before why the team is not playing at their full potential yet. So, let’s dive a bit deeper into why I think that Antwerp is up for a perfect week.

First of all, Luciano D’Onofrio is doing again what he does best. He is proving once again to be the master in closing great signings right before the end of the transfer season. On Thursday the club announced the signing of Cristian Benavente. Cristian is not new to the Jupiler Pro League. Before he got transferred for a whopping 6 million Euro to Egyptian club Pyramids FC, he was known as one of the biggest talents playing in Belgium. At that time, he played for R. Charleroi S.C. It’s expected that Antwerp will add 3 more top signings within the next few days. Giving Ivan Leko the tools and time to guide Antwerp to one of the top 4 spots needed to reach the championship playoffs.

A historic day for The Great Old!

Today was also a historic day for the oldest club in Belgium. It took almost three decades for The Great Old to be back at the European stage. The Red Army will start marching through Europe once again. If COVID allows it of course. It’s a clear statement that Antwerp is back. So far chairman Paul Gheysens is keeping his promise to bring the club back to former glories. The team and staff witnessed RAFC getting drawn into Group F of the Europa League. Ready to face teams like Tottenham, Ludogorets and LASK Linz. It was the perfect team building exercise leading up to tonight’s game.

Tips And Winnings for this game?

K.V. Mechelen, again, is experiencing the opposite of the good news show. With their biggest shareholder Dieter Penninckx arrested for fraud and tax evasion, the team morale took another unnecessary hit. The win against St Truiden last week was their first win after 4 straight losses. And although Antwerp is not showing fantastic football yet, the team is growing and only lost against the current leader Charleroi in their last 5 games. I believe Antwerp will take this much needed win right before the interland break.

Antwerp is ranking quite high in the BTTS (both teams to score) stats this season with a 71% chance or 5 out of their 7 games ending in a result where both teams scored. With both team’s defense far from on point I expect at least 2.5 goals in this game from which both teams will net at least one goal.

Dieudonné “Dieumerci” Mbokani, last season’s topscorer, has difficulties finding the net these days. Last week he scored his 2nd goal of the season and knowing him, he wants to keep that ball rolling. I expect a clear win from Antwerp and the Golden Bull will be the one that puts Antwerp on the way early in the game.

Prediction: Mbokani To Score At Any Time

For my followers in Europe, I advise you to use either Unibet or BetFirst to bet on this game. Both got great signup bonuses! For my followers outside of Europe, try 1XBet.