Khabib retires! The Eagle has flown for the last time. 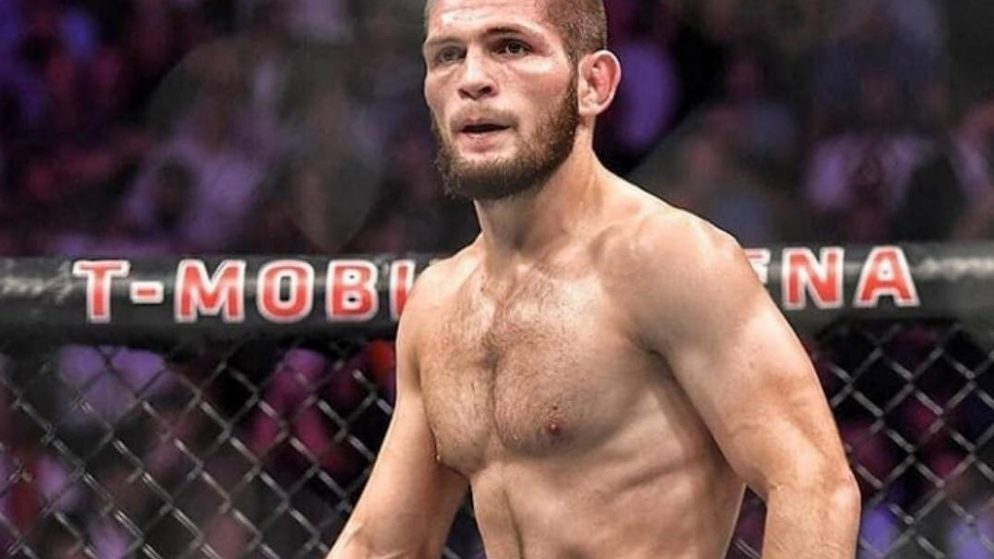 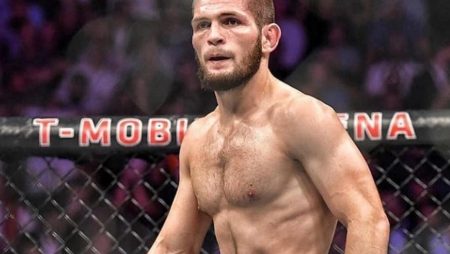 After successfully defending his title for the third time against Justin Gaethje, Khabib made a statement that shocked the world. Khabib Nurmagomedov retires. UFC 254 would be the last time we saw the undefeated champ in action.

An emotional Khabib said there’s no way he will get back in the octagon without his father in his corner. He even was thinking about refusing the bout against Gaethje. But after three days of discussing with his mom, he decided to fight one last time, to honor his late father. Abdulmanap Nurmagomedov died last July 3, 2020, after a two and a half month struggle with complications from COVID-19. He was Khabib’s father, coach, mentor, and best friend. Khabib retires, he even made a promise to his mom that this would be his last fight. More reason for us to believe this retirement is for real.

With an undefeated record of 29 – 0, Khabib is a true legend in the world of MMA. Never before have we seen a fighter more dominant in the octagon. The constant never-ending pressure he put on his opponents is unseen. In fact, the guy has never lost a round in his 29 professional fights. He defeated Justin Gaethje with a broken foot, need I say more? For that reason, Dana White announced at the post-event press conference that Khabib is the number one pound-for-pound fighter. Watch the full press conference here.

Critics say that Khabib didn’t do enough to be rewarded that title. They say he only defended his title three times, he should have fought more of the bigger names… NONSENSE!

Let’s be honest here. I don’t think anyone in the Lightweight division would be able to defeat Khabib in the next coming years. Everybody he’s fought so far always ended up in exactly the same position. Frustrated, powerless, and defeated. The only good thing about Khabib‘s resigning is that finally, we will have a competition again. And with the Lightweight title wide open, what should be the next title fight?

What will be the next UFC Lightweight titlefight?

Some say the yet to be confirmed McGregor – Poirier fight could qualify, but I disagree since McGregor retired. It’s only fair he has to work himself back up. He should have at least two or three fights before he earns himself a new shot for the title. In my opinion, this should go between the top three ranked contenders, Justin Gaethje, Tony Ferguson, and Dustin Poirier. I’m curious to learn who the UFC will match up for the upcoming title fight.

I guess I can speak for every UFC fan, heck, even every martial arts fan, that Khabib will be missed. Although he earned his retirement, it’s a great loss for the sport and the fans.

We will miss you, Champ!

Sorry, no other posts related this article.